Like so many other parents, Erika Garcia trusted a licensed day care facility to keep her precious child safe while she went to work.

On March 11 of this year, that trust was betrayed when employees of Windsor Academy in Lexington, South Carolina, injured her 10-month-old daughter, “N.Q.,” and tried to cover it up by destroying evidence.

You may have read about this on the front page of The State newspaper on Friday, May 20.

On May 6, attorneys Brady Thomas of Richardson Thomas and Marion Moses filed a lawsuit in the Court of Common Pleas of Lexington on Erika Garcia’s behalf against Windsor Academy, the three employees involved – Shayna McKnight, Amy Marie Grice, and Jeannie Locklear – and H&H Incorporated, the company that owns Windsor Academy. The lawsuit demands a jury trial in the matter.

Here’s what happened, according to the filed complaint:

Through the lawsuit, the child’s mother seeks:

The wrongdoing by the care center and staff, resulting in physical harm to the baby, is clear in this case, according to Brady Thomas.

“Windsor Academy, at the very least, owed it to N.Q. and her mother to provide the child with safe, reasonable, and prudent care. Instead, they hurt her and tried to cover it up,” he said. “In addition, the business is to blame for failing to hire and train staff who would keep children safe.” 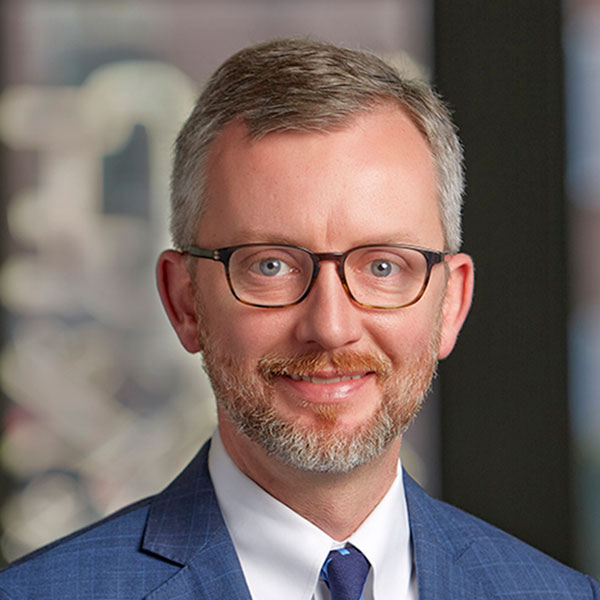